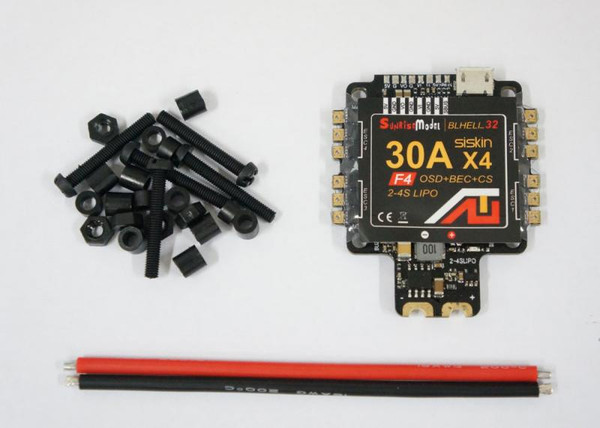 BLHeli_32 is the third generation BLHeli code, following base BLHeli and BLHeli_S.

So what can the increased MCU speed do?

First of all, it can run input signals with lower latency at faster rates.