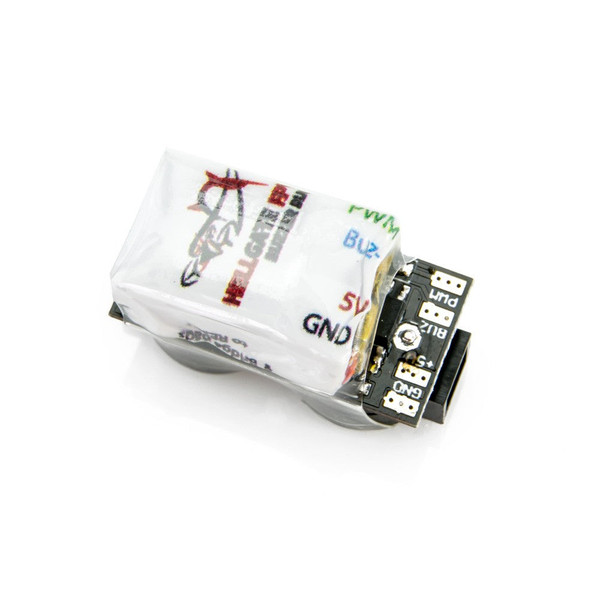 HellGate FPV has developed a buzzer with a tiny built-in battery that literally gives it the power to sound an alarm for over 3 days. The DUO brings new features to the popular HellGate Buzzer.

The issue with standard buzzers is that in many serious crashes, your Lipo gets disconnected/ejected, and the buzzer you had depended on to beep, no longer has a power source.

With this tiny but ingenious innovation, HellGate has made this amazing tool to give you the confidence to fly farther than before, with the knowledge that you'll be able to find your quad if you crash. Don't worry about charging it either, it charges itself simply by being plugged in.

To deactivate the buzzer after activation, simply reconnect the Lipo briefly and disconnect it after the deactivation tone.